Our history dates back to 1883, when Oy Lahden Polttimo Ab was founded in Lahti, Finland.

The founders of Lahden Polttimo, Captain and Court Councillor August Fellman and brewer Henrik Mattsson, initially started the operation as a liquor distillery. Strict legislation on alcohol challenged the company’s operations during the first few decades, so the owners sold their shares to Master Distiller Ferdinand Frigrén. Polttimo Oy has been owned by the same family ever since. In May 2013, Harald Relander’s son Pär-Gustaf, representing the fifth generation of the family, took over as owner and Chairman of the Board for the company.

The year 1934 saw the birth of our malt production in Finland. Polttimo Oy began to internationalize in the 1970s through corporate partnerships. Nord-Malt was established in Söderhamn, Sweden, alongside Svenska Malt AB in Halmstad. Litmalt in Lithuania joined the company in 1997.

In 2016 Viking Malt joined forces with Danish Malting Group. DMG was founded in 1996 and it is the largest malting house in Denmark. In Poland the oldest DMG maltings in Strzegom dates back to 1897 and the DMG Polska maltings in Sierpc were constructed in 1975.

The new Viking Malt is today the biggest malting house in the Baltic Rim area and 5th largest in Europe with close to 600 k tn malting capacity/a. 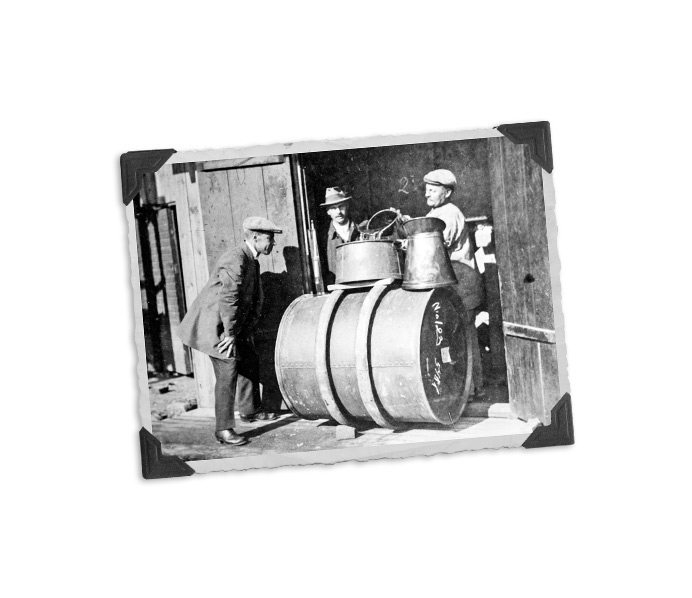 We use cookies to optimize site functionality and give you the best possible experience. Click here for more information. Accept